Terrible solar storms could cripple the world’s internet connection. Submarine cables can be damaged, communication satellites or artificial satellites can be useless. Sangeeta Abdu Jyoti, an assistant professor of computer science at the University of California, USA, discussed the issue by publishing a research paper. He presented the research paper at the recent ACM Sigcom 2021 conference held online.

I contacted Sangeeta by e-mail to know the details. He said that the risk of damage to Asian countries including Bangladesh is less in such a solar storm. Before we get into why let’s take a look at two things about solar storms.

What is a solar storm?
Astronomers call a solar storm a ‘coronal mass ejection’. In such cases, intense magnetic particles are emitted from the sun. These particles can travel at a speed of several million kilometers per hour. Thus it reaches the earth in 13 hours to 5 days.

Does a solar storm harm people?
There is no evidence that solar storms harm people. The particles from the sun get stuck in the earth’s atmosphere. However, it can damage the earth’s magnetic field. In addition, intense electric waves can damage man-made infrastructure.

A solar storm in 1859 reached the earth in about 18 hours. He damaged the telegraph network at the time. The telegraph operators also said that an electric shock was felt. Another solar storm of 1921 damaged telegraph connections and railways in New York, USA. Another relatively low-energy storm in 1989 damaged Quebec’s electricity grid in Canada.

Why the internet will be crippled in the solar storm
As mentioned in the beginning, the disconnection of long submarine cables will affect the internet connection. And if the communication satellites stop working, communication on the mobile phone will not be possible and the internet connection on the mobile phone will not work. However, we have not faced such a situation for so long. Because the Internet or information technology as a whole has developed in the last three decades. The sun was not very active at this time. As a result, no major solar storm has affected internet communication. However, Sangeeta said that the sun goes through a cycle of more and less activity, and will soon reach the top of that cycle. In other words, the threat of a strong solar storm in our life cannot be ruled out.

This is also the reason why the aurora can be seen near the polar region.
Why the risk of solar storm damage is less in Bangladesh
Sangeeta Abdu Jyoti mentioned that Asian countries are relatively safe in solar storms. In his words, low-latitude countries have a much lower risk. But more research is needed to confirm that. 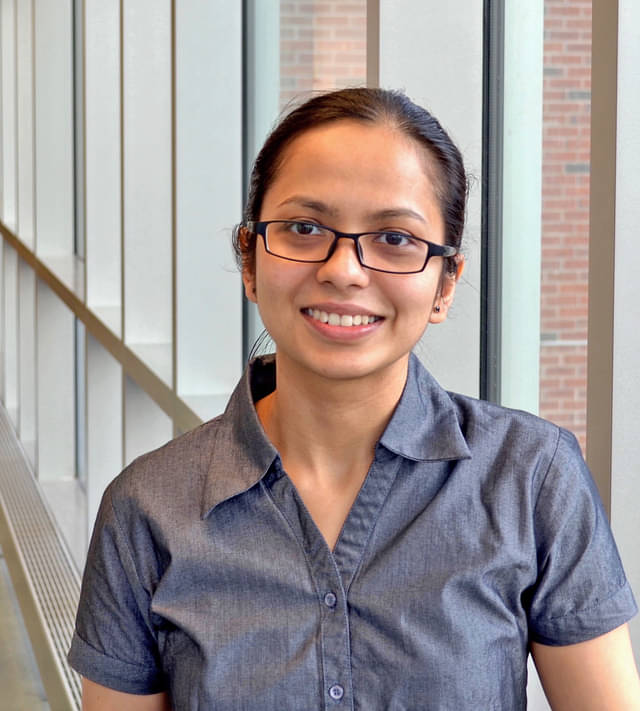