All the benefits of antivirus are in internet security, but some more. Both types of software, for example, provide equal protection against the basics of malware. However, Internet security has some additional benefits such as firewalls, password management programs, and security features when shopping online, all of which work to prevent hacking.

It can be said that for those who use the Internet, Internet security is for them. They also need more online security. So we are limiting our discussions to internet security.

Asset, Kaspersky, and BitDefender security software are more prevalent in the market now. This is what I felt when I visited the technology markets on New Elephant Road in the capital last Friday. There were also some Norton, Panda, and Iscan products. 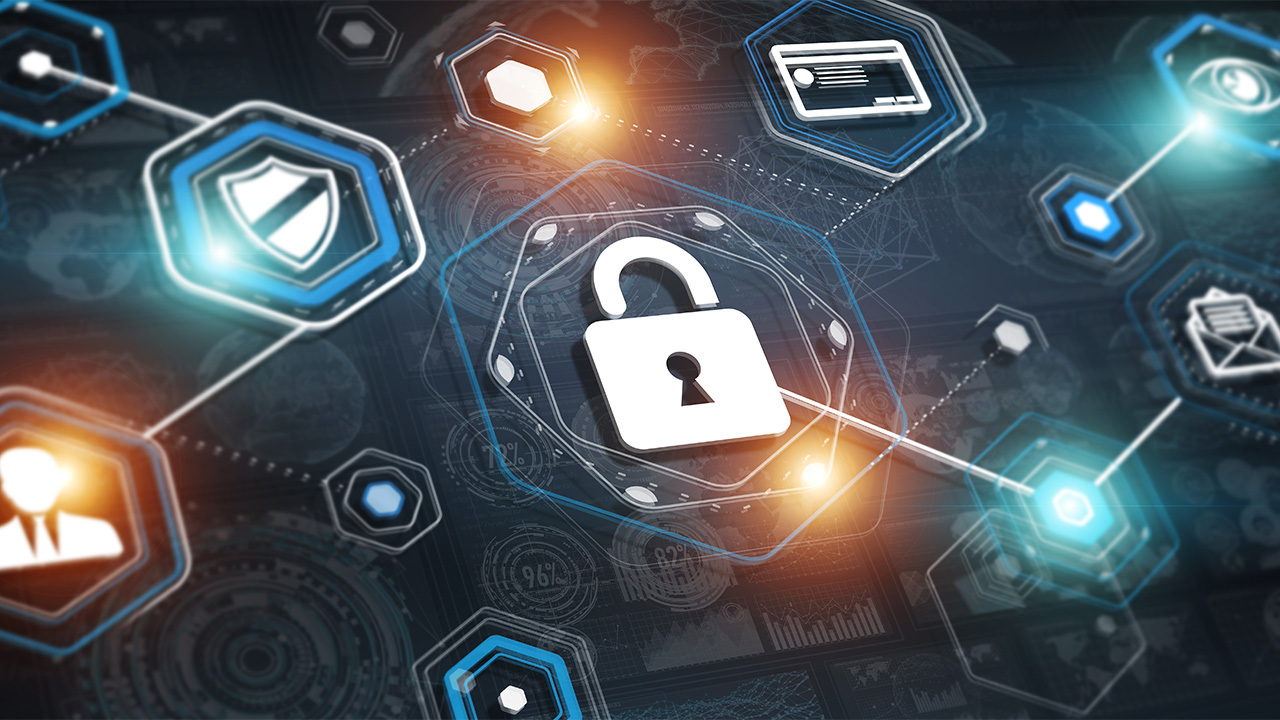 antivirus in the market

Asset Internet security is available for a period of one, two, and three years. If you want a one-year license for a user, the price will be 1,099 rupees. However, buying together for more than one user reduces the price for each user. For example, the price of a license for two or three users for one year is 1 thousand 499 and 2 thousand 199 rupees respectively.

The one-year license for one or three BitDefender users costs Rs 799 and Rs 1,599 respectively.

One thing to keep in mind here, the price mentioned in the wrapper is the maximum retail price. In most stores, you will find this software much lower than the mentioned price. For example, in a store, Asset Internet Securities has asked for a price of Rs 800, Rs 800, and Rs 1,000 for a period of 1, 2, and 3 years respectively. Even if you buy online, you can get a discount.