The messaging service Telegram has set a record for the highest number of new subscribers in a single day. Facebook’s messaging services, such as WhatsApp and Messenger, were closed for about six hours on Monday. Pavel Durav, the service’s chief executive, announced that Telegram had received 70 million new users at the time. 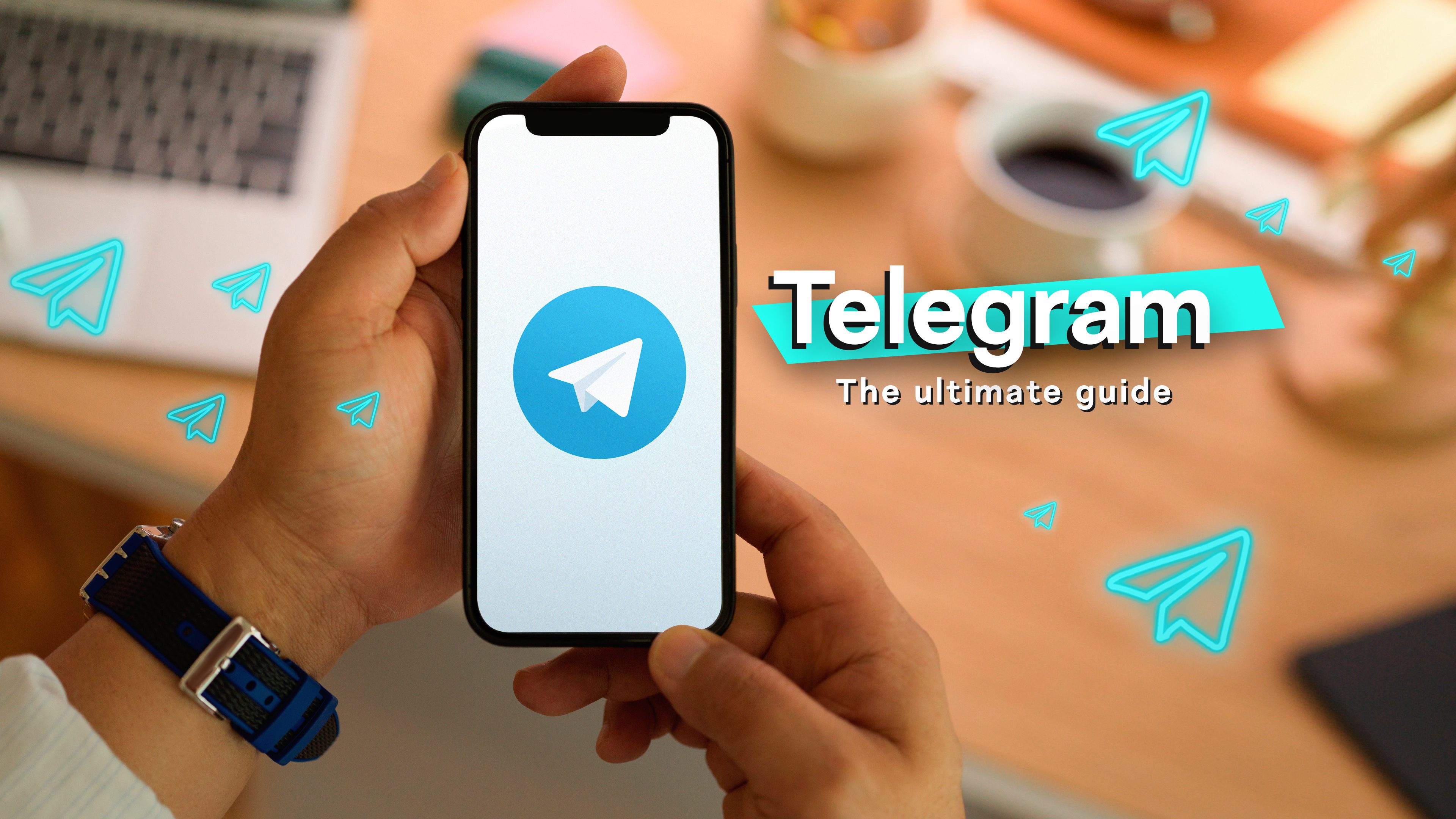 According to Verge, the number of regular Telegram users has reached 500 million every month since January this year. Considering this calculation, the number of these users has increased by more than 10 percent of the monthly users in a single day due to the Facebook disturbance.

Coincidentally, even before this, the sudden increase in the number of telegram users was due to Facebook. Due to WhatsApp’s new privacy policy in January, users feared that WhatsApp, the parent company, would provide customer data to Facebook. A large number of users then started joining Telegram.

On the other hand, the speed of the app’s activities has slowed down due to the pressure of registration of new users, confirmed Telegram chief Durv. “Millions of users on these continents have tried to sign up to Telegram together, and some American users may have slowed down,” he said.

However, he acknowledged that their numbers were not enough to defeat Trump’s government.

Addressing new users, Durv said, “Welcome to Telegram, the largest independent platform; “Where others fail, we will not fail.” According to Verge, this has been keeping an eye on the 200 million users of WhatsApp for a long time. A year ago, the company introduced a feature called WhatsApp’s Chat History Telegram to make it easier to pull users from Facebook-owned messaging services to their own platforms.

While there are no end-to-end encryption features like Signal or WhatsApp, Telegram authorities continue to try to attract customers with features that make video calls and live streaming easier.